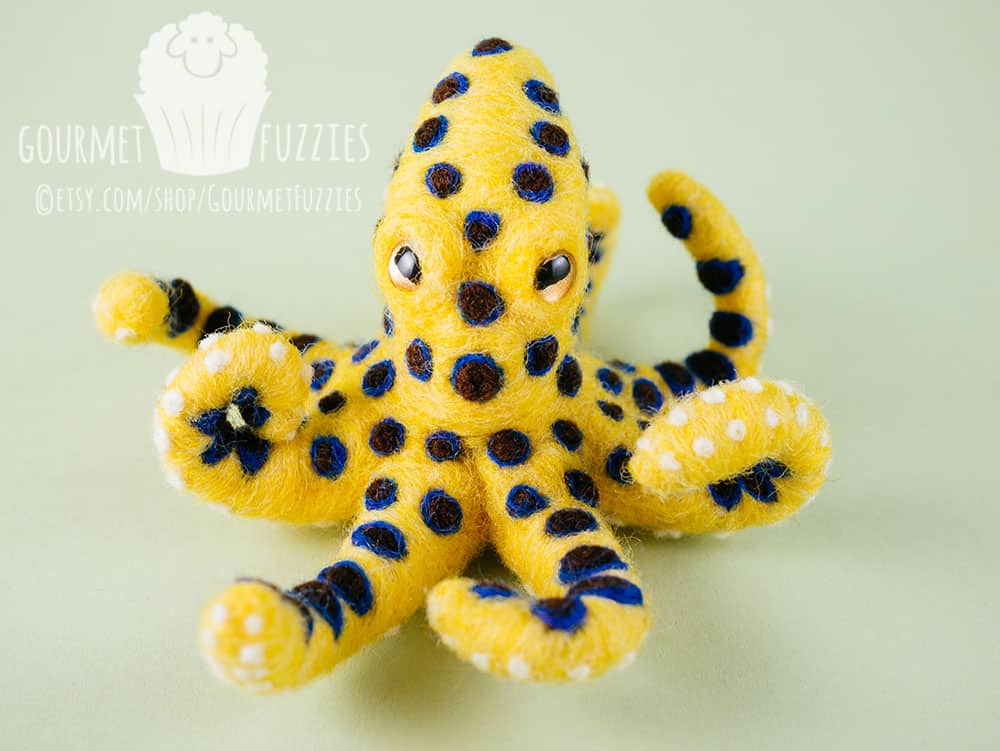 For as long as I can remember, my parents’ house had an aquarium in it. When I was really little, it was freshwater with cichlids, and later, it switched to saltwater with clowns, tangs and various species of coral. I’ve never had an aquarium of my own, so I thought perhaps I could build my own with needle felted exotic sea creatures!

This is the first piece for my aquarium installation (still don’t have any idea how I’m going to build it, but I’m hoping it’ll come to me). The blue-ringed octopus is a venomous octopus that paralyzes its victims and sends them into cardiac arrest. Pretty nasty, but I liked the way it looked. So, perhaps my aquarium will be a little more like Thunderdome. No problem. 🙂 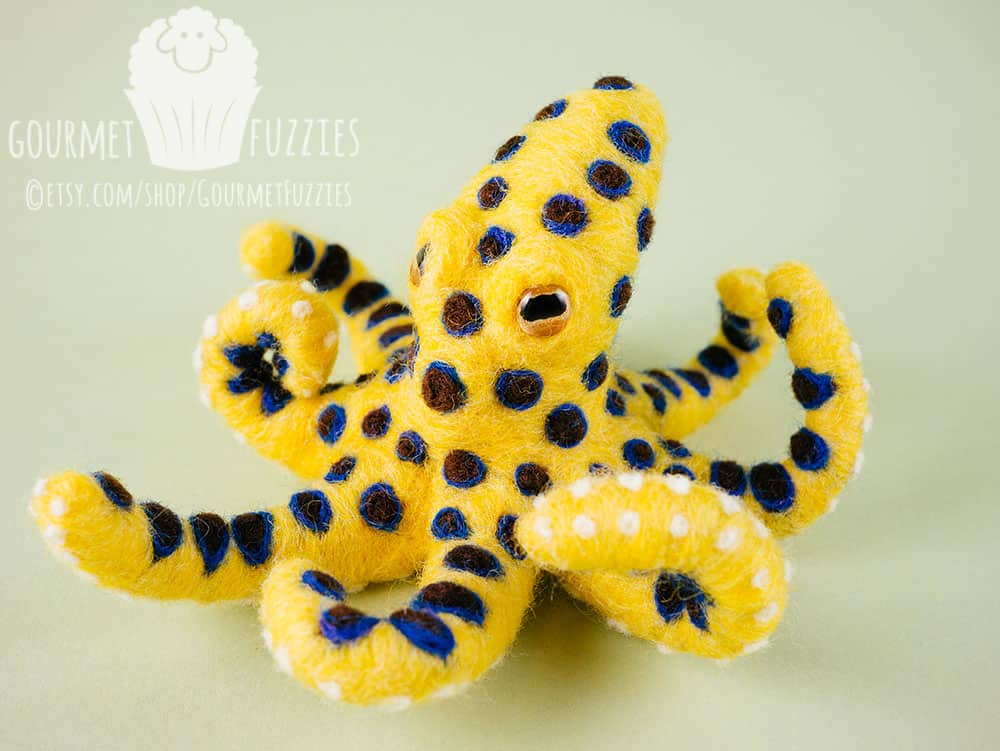 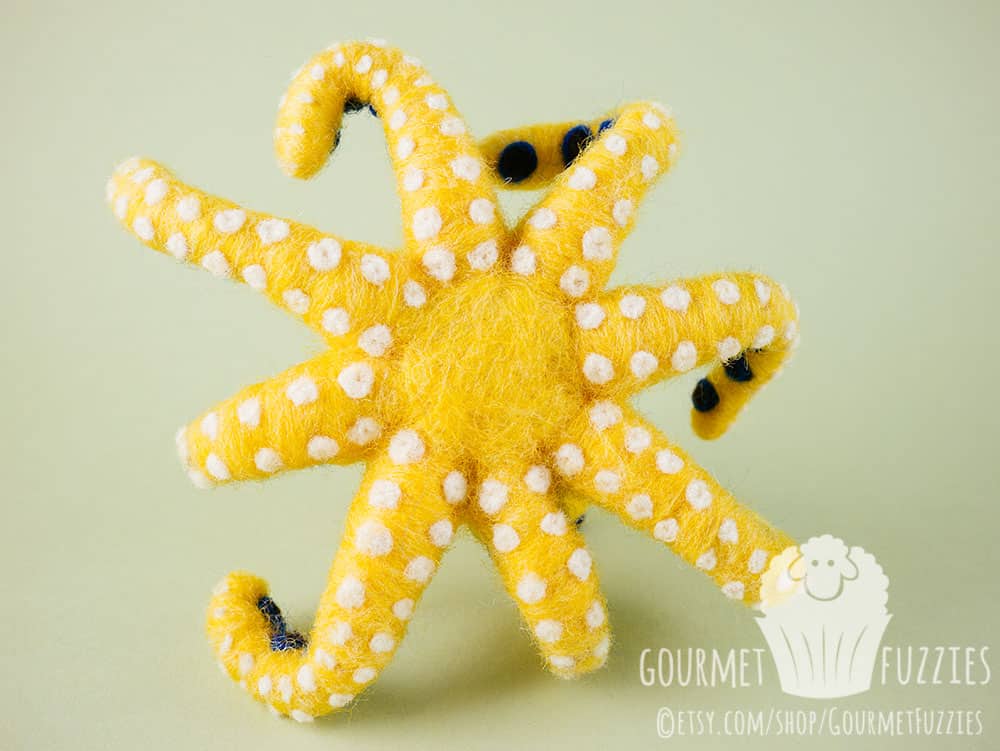 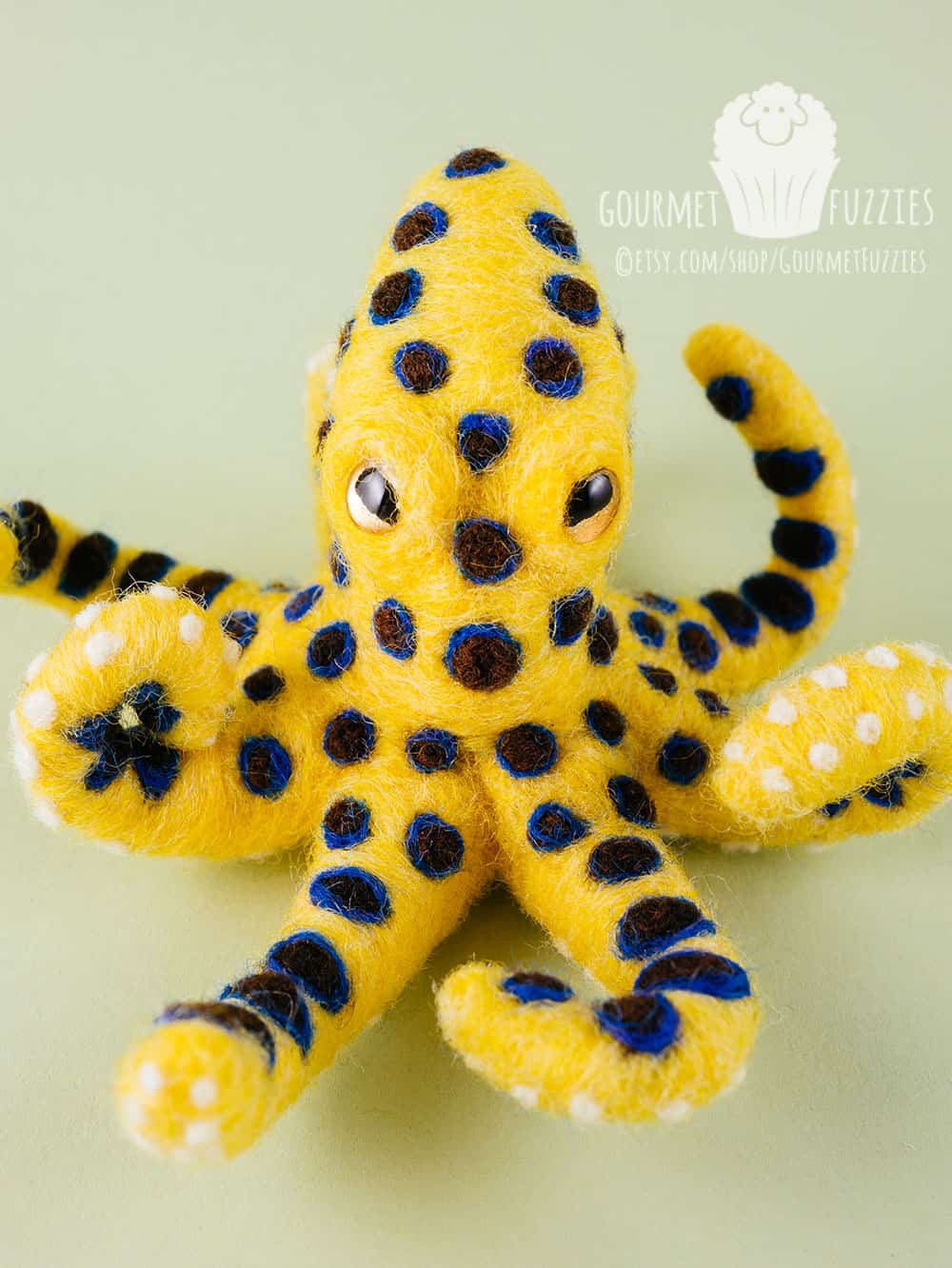 My name is Erika, and I’ve combined my love of food, art and all things small to create a shop filled with miniature delicacies in one inch scale!


Learn more about me here » 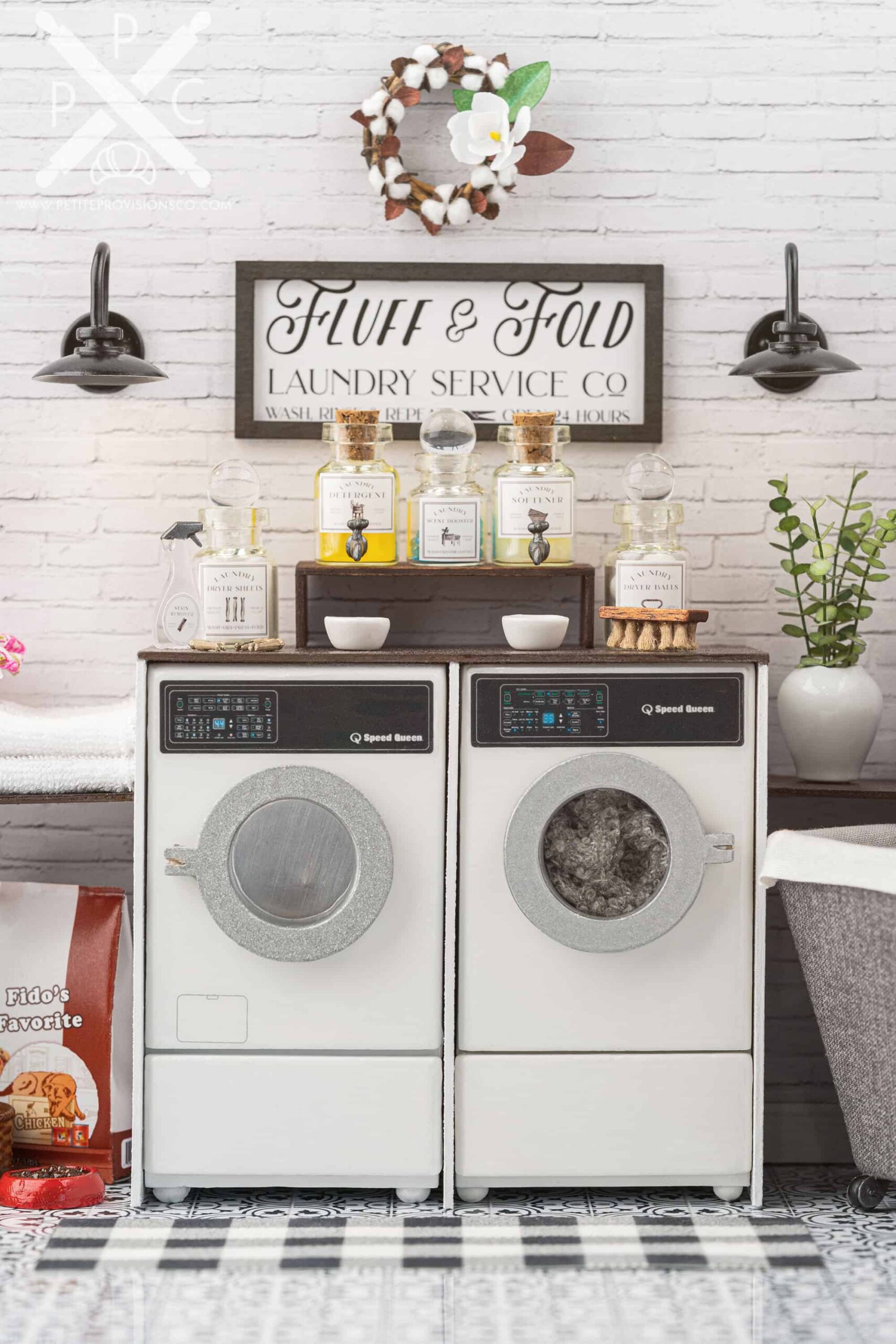 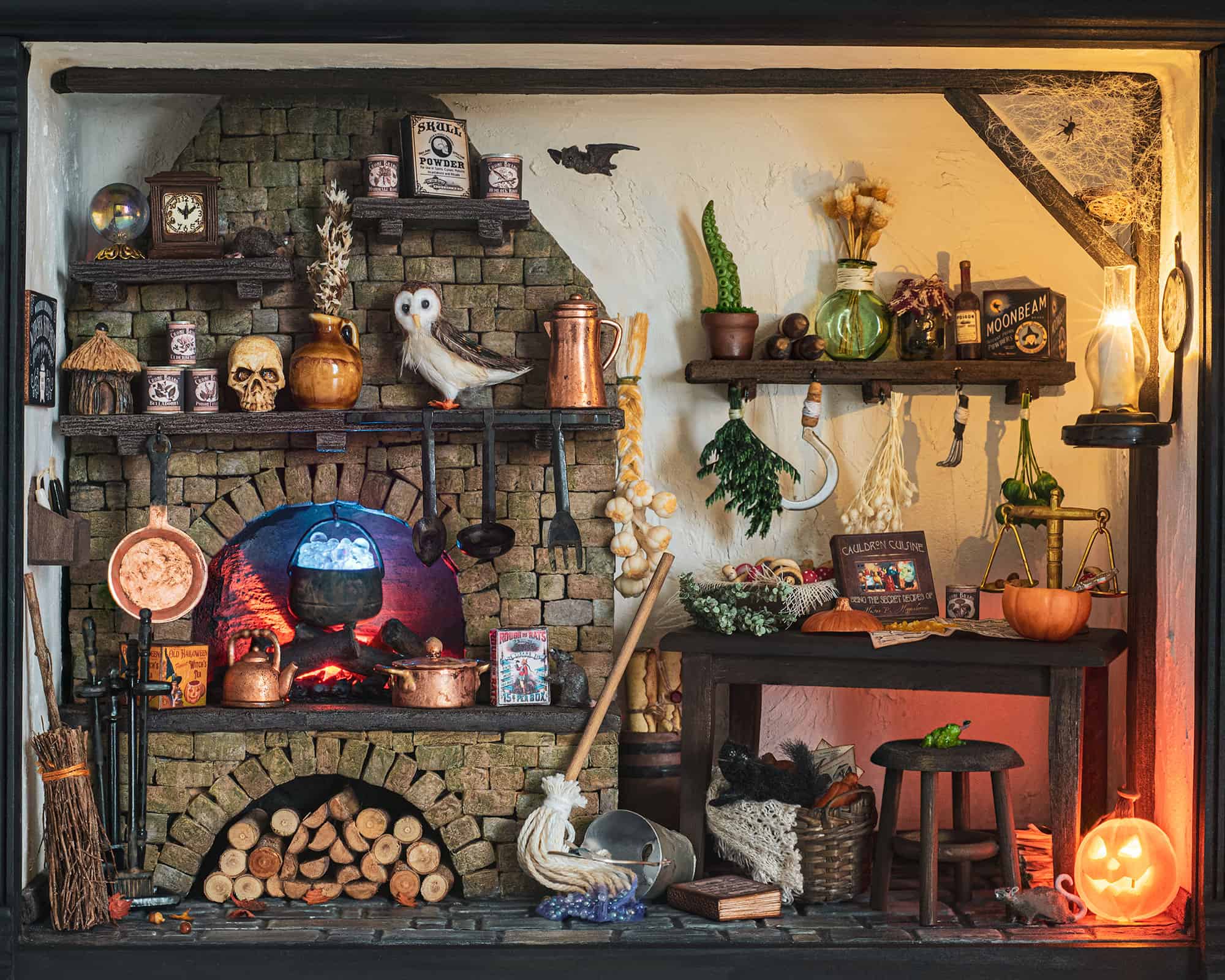 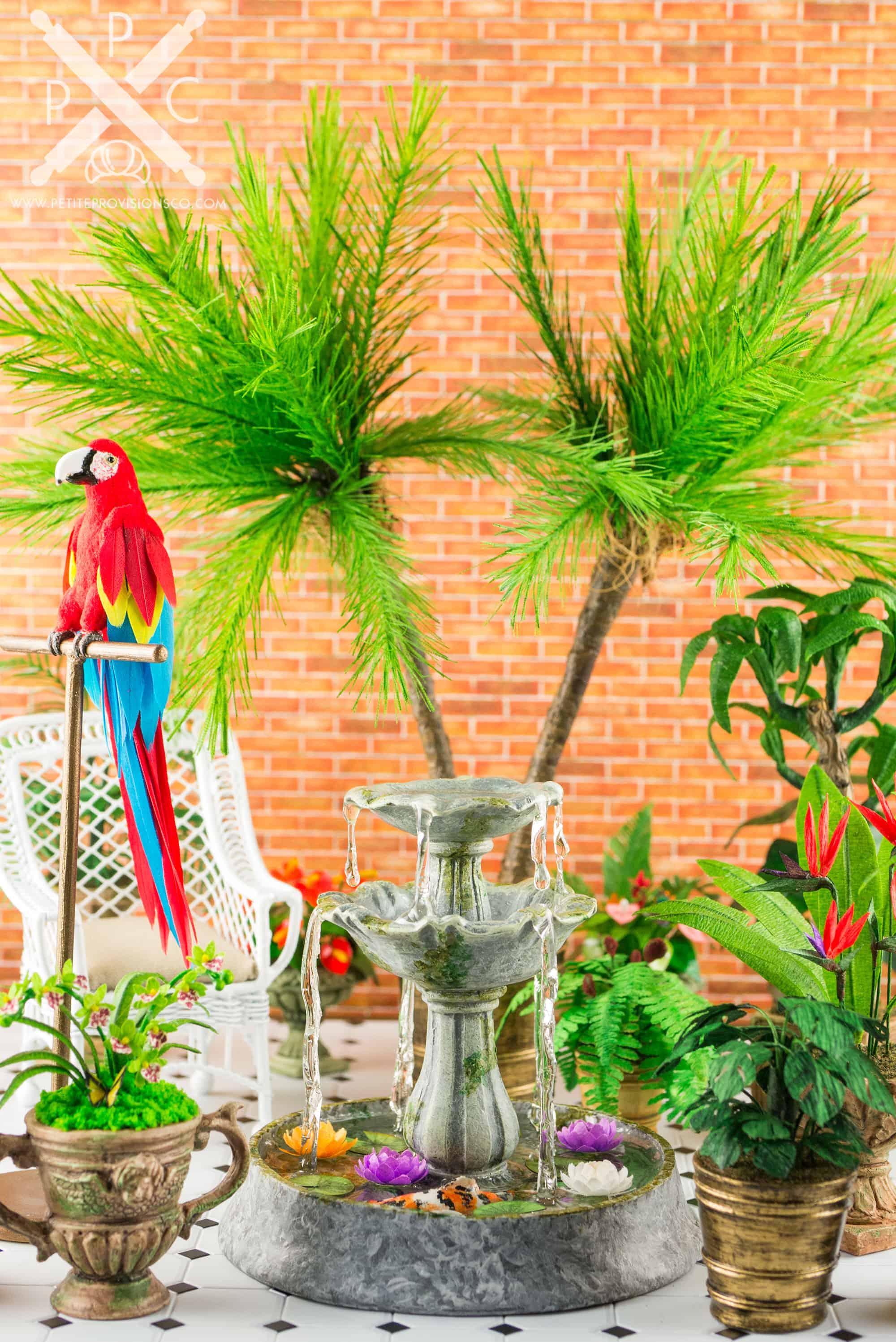 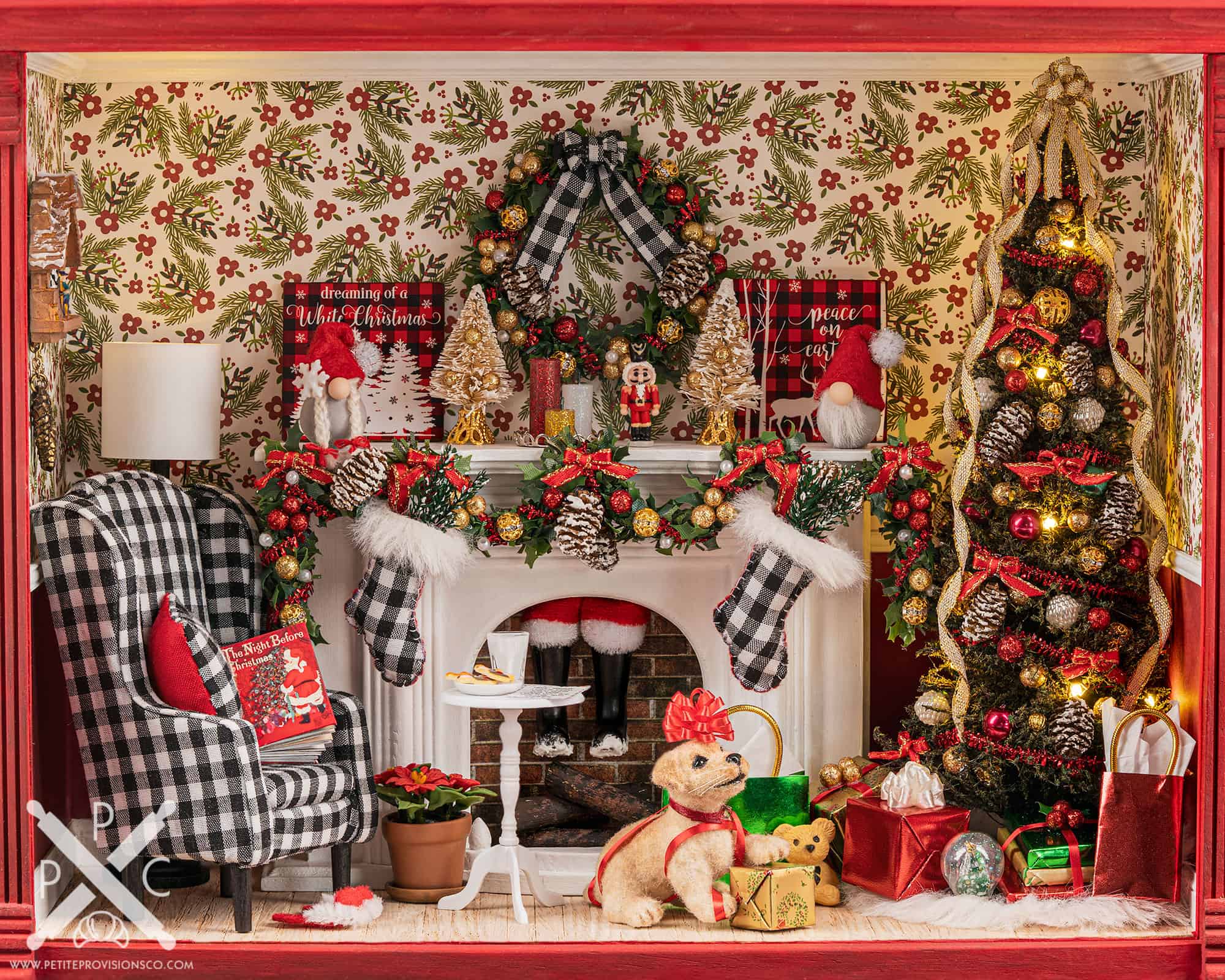 I've had the honor of my work being featured in American Miniaturist, DollsHouse & Miniature Scene, Dollshouse World and NBC's Small Fortune! 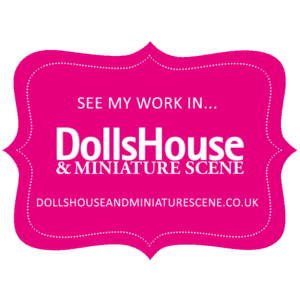 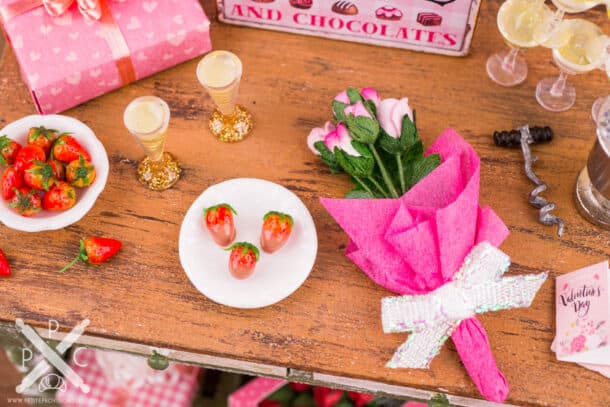 Plus be the first to know about new products, sales and more!

You have Successfully Subscribed!

By submitting this form, you agree to allow The Petite Provisions Co. to use your email address to send you monthly newsletters. We will never sell your information to a third party, and of course, you can unsubscribe at any time. You can view our full Privacy Policy here.